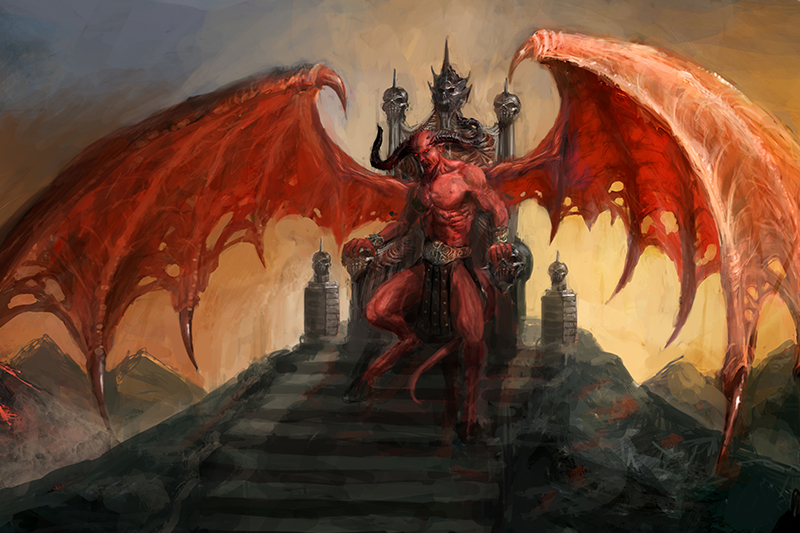 I don’t think anyone can doubt that there are true enemies of Freedom and Liberty, within this world (and out). Freedom as defined in Websters 1828 dictionary1 is “A state of exemption from the power or control of another; liberty; exemption from slavery, servitude or confinement. freedom is personal, civil, political, and religious.”…and Liberty, in the Natural form, “…consists in the power of acting as one thinks fit, without any restraint or control, except from the laws of nature. It is a state of exemption from the control of others, and from positive laws and the institutions of social life. This liberty is abridged by the establishment of government.”

In the following pages I will do my best to detail out what I feel are the greatest threats to the world.